In Yogic philosophy Aparigraha means to take what is necessary and no more.

I’m making a two hour drive south from my house in Lebanon, New Hampshire into smack dab downtown Boston. That’s two hours on a good traffic and weather day, which is a roll of the dice in these parts. But guess what? This Saturday looks to be my lucky day. I make it to my daughter’s Boston apartment without one jam or even minor slowdown and get out of my Camry into t-shirt weather. Amazing for February!

We’re going to the Isabella Stewart Gardner Museum. Many people have told me this is their favorite museum, not only for its remarkable art collection but beautiful interior courtyard. I can’t wait to see all of that.

I also want to see something else while at the Gardner – In the early morning hours of March 18, 1990, two men disguised as Boston police officers entered the Museum and stole 13 works of art. Among the paintings taken were works by Vermeer, Manet and Rembrandt. The Vermeer painting taken, The Concert, is one of only 36 by him in existence, and considered one of the most valuable stolen objects in the world. Today, 27 years later, there exists a $5 million reward offered by the museum for information leading to the return of these works in good condition. 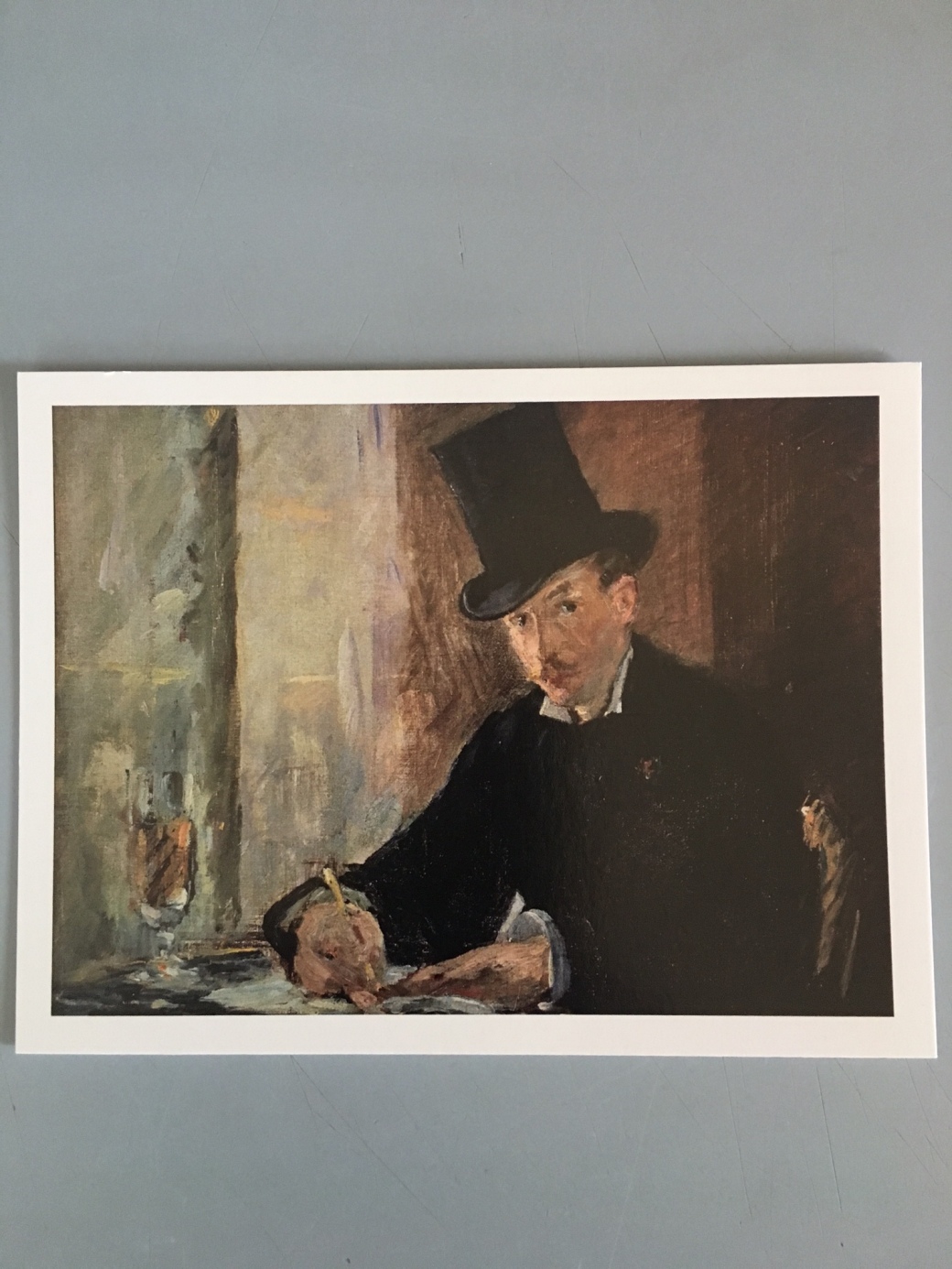 I see in the “Dutch Room” on the second floor where the four most valuable paintings were stolen from. Their frames remain empty, symbols of hope that perhaps these great works will be returned. I wonder where they are? Someone paid a lot to get this art, but what can they do with it? Not much. They need to keep these art masterpieces hidden. 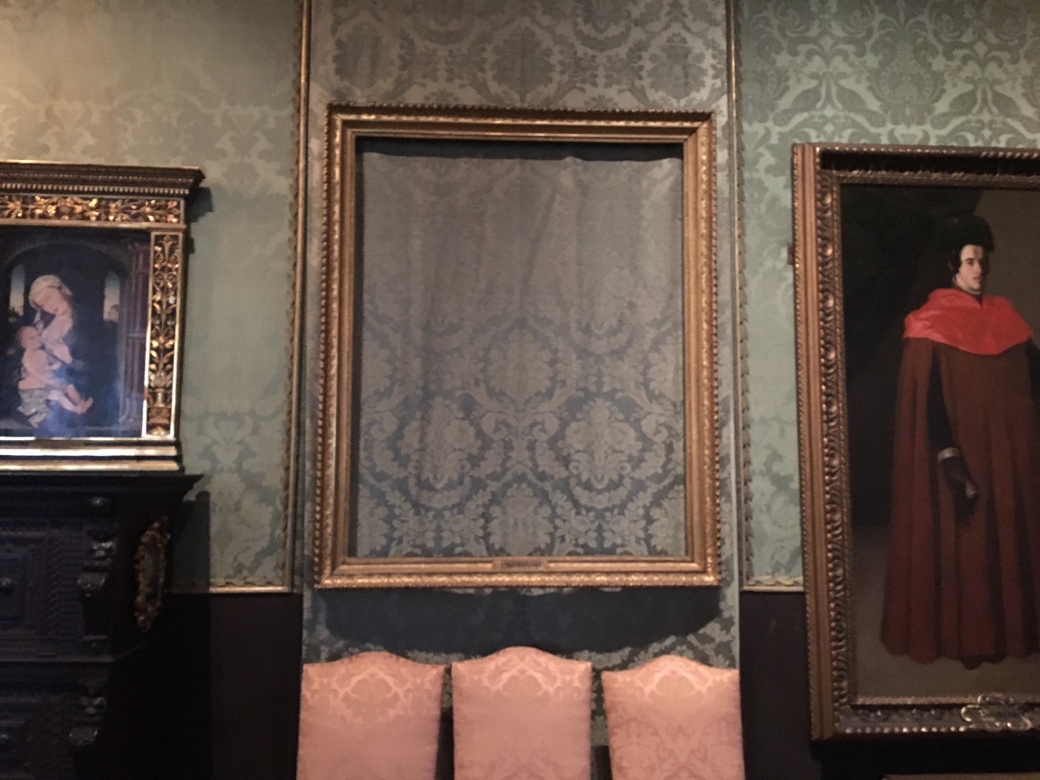 The Yoga Sutra, a guidebook of classical, or raja (royal) yoga was written over 1,700 years ago by a man named Patanjali. It outlines the eightfold path, eight steps on how to live a meaningful and purposeful life.

The first step or “limb” are the Yamas, ethical standards for how we should conduct ourselves in life. There are five:

When I was in Bali recently I met a cool guy selling his paintings on the street. I liked one he had painted of the Buddha. I could see the passion he put into it, thick paint over strips of lace. Even though you’re expected to barter when buying something at most places in Bali, I paid him exactly the number of rupees he asked for. He was happy. I was happy. He took it off a wood frame and rolled it up for me, wrapping it tenderly with brown paper. I carried it with me on the plane rides back. It now hangs in my New Hampshire living room for anyone to look at and enjoy.